Growing Up In My World: 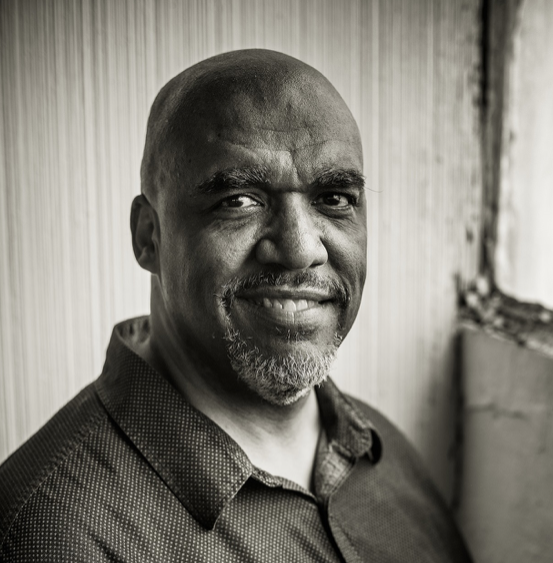 A peach crayon was named fleshLight pink pantyhose were called nude.I can name on one hand the TV Shows that featured blacksThe Jeffersons, and Good Times, Mod Squad had a black guy in it.Blacks were rarely in car commercials and hardly luxury car commercials.In movies, blacks were the criminals being chased, until "They call me Mr. Tibbs"All my superheroes were white Even pictures of Jesus were white.The Cosby show was called unrealistic for black familiesThere were no black quarterbacksThere were no black NFL CoachesThere were no black owners in the NFL (still aren't)The only other black students in my elementary school classes were my siblings.Teachers, avoided eye contact during American history when talking about slaves.The "N" word was never spoken to me in jest.My first black teachers were in High School In Germany.Maps in my classrooms didn't accurately display the size of African countries. But carried an (*) saying " is actually 600x larger.Boxing was always a snapshot of the lower class. First Irish boxers then Italian boxers then Black boxers and finally Hispanics.Black inventions were left out of school history books.I never saw black politicians, pilots, bankers, and doctors.So I'll forgive you for saying:"That was a long time ago"" I don't think racism still exists""All lives matter""I don't see color""You seem so angry""I thought we were past all this""You had a black president, what else do you want?""You are so well-spoken, you sound white""You look like Denzel Washington"If you can try to understand:It wasn't a long time ago.Racism still exists.All lives do matter, just not equally so don't freak when we draw attention to a group from time to time.Not seeing color usually means you only see in black and white.It's OK to be angry at the injustice that often impacts people like me disproportionally.We can't get past this until we all admit there is a problem.One in 220 years in a country that is only 244 years old, I am not holding out hope for 2240?Language isn't a color. Nor owned by one.I appreciate the compliment, but we don't all look alike.
Posted by Charlie Hines at 1:36 PM No comments: 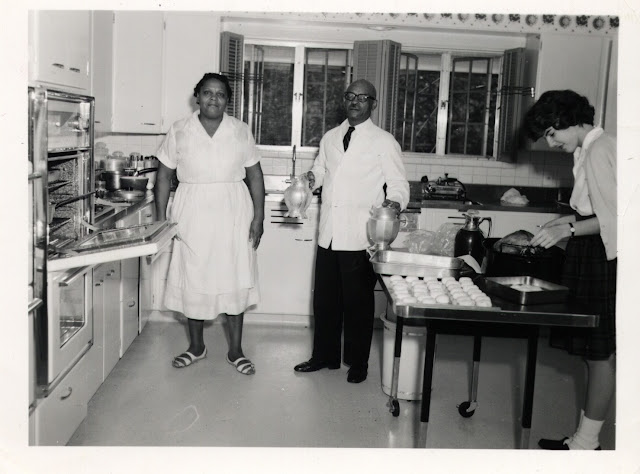 As a black man watching events unfold day by day, and thinking of similar events year after year, generation after generation. I can't express how hard it is for me to hear people say it is only 1% of police. Or don't rush to judgment. If you know me, you know my father was a military policeman, and I have had great friends in my life that were also officers. I have great respect for the men and women that have dedicated their lives to serving and protecting. This is not an indictment on them. And I know this sound a lot like when a white person talks about race and begins by saying I have lots of black friends. So bare with me.I had to learn about the history of injustice in our country from my parents, grandparents, and aunts and uncles. Their stories were first-hand accounts. Then I add this to my encounters. I was in a band with a buddy of mine and we were invited to one of our churches in another state to do a concert. After the concert, we went to the pastor's house for dinner. We were all just sitting around in their living room, and their very young daughter says out of nowhere, "We don't like black people." Someone from our church said, "What did you say?!" and the parents quickly took the young girl into another room and nothing was mentioned. Then we sat down for dinner and the grandmother said, "Ya'll sing pretty good for some colored boys!" Could things have been more awkward during dinner? I didn't laugh at the little girl, but I laughed at the grandmother. Because my grandmother used the term colored as well.In school, it was often too uncomfortable for teachers to dive into our ugly history unless the class was extremely diverse. That was rare in my case until I went to school in Germany on a military base. There we openly discussed the historical injustice toward Native Americans, Italian and Irish Immigrants, African Slaves, Women, Civil Rights, Japanese internment camps, and modern-day immigration under Dr. Heffernan.I'm not sharing these stories to drum up negative emotions or sow hatred. By sharing these stories, my stories, I can lower the degrees of separation for my friends, who until recently thought these things only happened to other blacks, not the ones they knew. This has led to the myth that as a culture we have moved beyond racism and anyone claiming it is simply living in the past. I'm not looking for an apology. And as a pastor, I know if I am to love my enemy and keep no record of wrongs. Forgiveness, however, requires a turning away from the transgression and includes a change in behaviors. Anything less is an empty gesture. A continuation of the transgression after asking for forgiveness is abuse. And a continuation of the abuse makes it pathological. Here is where I struggle. I understand I can't judge a book by its cover. But I can by the story it tells. I'm not asking for vengeance or revenge. Just what anyone would ask for if we were not talking about police. If we could keep the conversation on right and wrong, good and evil instead of where we are being asked to take this conversation daily.If we were talking about a babysitting agency, that continued to have tragic deaths at the hands of their caregivers, we would be demanding the agency be investigated from the top down and bottom up. We would question their training, funding, background checks, the tools they used to recruit, the groups of people they targeted to recruit from, their affiliated agencies, and maybe even start by reviewing their public social media profiles. We would demand best practices and protocols to be put into place and structures of reporting and accountability closely monitored. There would be a zero-tolerance before that caregiver was allowed to serve and protect another human being. We would never tell the grieving family, "it sounds like you got a bad babysitter. "Life lessons exist in the delicate balance between intent vs. impact.When someone tells me:This is only 1% of police. Don't rush to judgment.These are a few bad applesThis is an isolated event. This doesn't happen as often as you think.  This happens to all minority groups, you are not being singled out.Relax and trust the system. Oh......... and by the way, forget what happened 200 years ago, we're not talking about that, we are talking about now. It feels as if I am are being asked to ignore intent and accept impact.It feels as if you are asking me to carry the burden after being the victim.My ears hear what you are saying, and even if I agree in part or whole, my heart hears you saying:I don't believe you.I don't stand with you on this.The pain you are experiencing is your overreaction You are taking it personally. You have no reason to be this angry.It is tough being asked to forgive when I don't see a turning away from the transgressions and a changing of behavior. But as a pastor, I push through to forgive. What hurts the most, is when your brothers and sisters in Christ are asking you to be more like Jesus while they are acting like Pontius Pilate and washing their hands of it and saying "Nothing To See Here"Nothing to see but my grandfather Willie B. Lamb, working as a butler for white families in Texas. This is my story and I'm proud of my family.
Posted by Charlie Hines at 1:35 PM No comments:

WHEN A # ISN'T ENOUGH

The question of the week being asked by numerous friends of mine is: What can we do specifically to bring about change? My answer would probably be, see it. Then challenge yourself to think outside your comfort zone, and care beyond what is safe.Save the whales doesn't mean screw all the other fish in the sea.Save the trees doesn't mean forget about the oceans.# BringBackOurGirls doesn't mean, you can keep the boys.VegasStrong didn't mean all other cities were weak. I understand how divisive slogans can be, and these past few weeks have proved that. Now when we see a slogan we lose our minds. A slogan to some is a call to arms, to others, it is seen as an empathetic show of support for those hurting, to another group it is a cry for help to raise awareness for those ignored. And to another group, it might as well be a swastika. If "Yeah But" is historically dismissive language, then I want to challenge us to be uncomfortable.During Kristallnachthe, while Jews were being forced from their homes, hospitals, and businesses and marched off to unimaginable horrors, what if you saw a sign that said "Jewish Lives Matter"? What would you think of someone if you overheard them say at that moment, "Yeah but, all lives matter." The evil that blanketed our world nearly wiping out Native American Tribes. Sending millions of Jews to their death, trafficking young boys and girls all over the world to be sex slaves is the same evil blacks have been fighting long before 1787 when we became 3/5ths of a person. That evil still exists today.It is the complete devaluing of another human life. That evil is being so afraid, of losing what we feel we are entitled to, that it has become easier to wipe another person off the face of the earth then deal with the fear. That sense of entitlement and fear can't be voted in or out of office, it can't be legislated, and it can't be cured with a pill or a vaccine. It has to be cut out of the human heart.
Posted by Charlie Hines at 1:34 PM No comments: